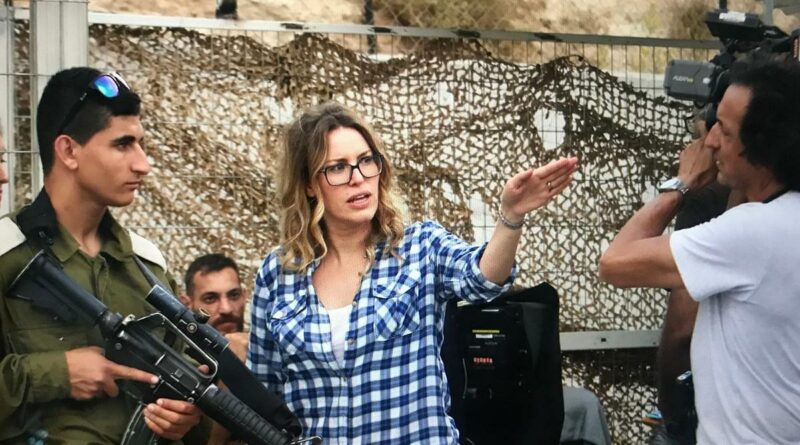 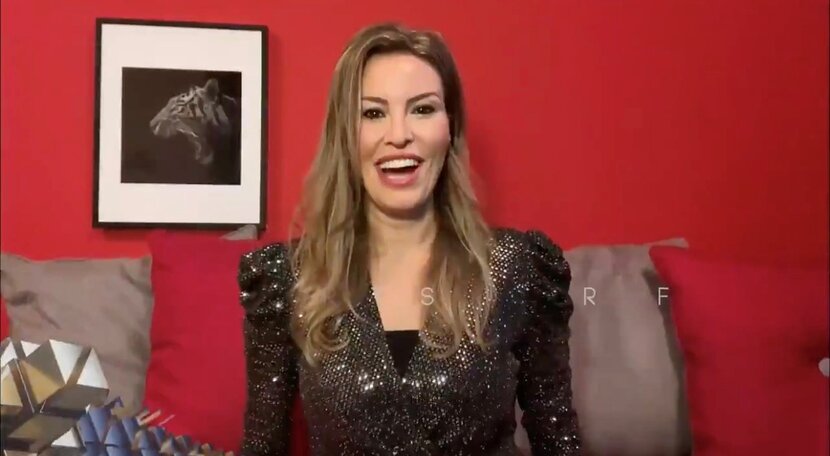 Nabulsi’s short “The Present” has won the award for Best British Short Film.

“Absolutely blown away! A BAFTA!” commented Nabulsi on Twitter.

The film, Nabulsi’s first effort as a director, centers around a father and daughter who go out to buy the girl’s mother a present, a simple task that proves difficult due to the various checkpoints they must go through across Palestine’s West Bank.

“I dedicate this award to the people of Palestine,” she said in her acceptance speech.

Nabulsi has produced four previous short films all centering around Palestine. Her other films include “Today They Took My Son”, following a mother who traumatized after her young son was taken away, as well as “Oceans of Injustice” and “Nightmare of Gaza”, all exploring different facets of life for Palestinians. Nabulsi wrote and produced her first three shorts.

The Present was produced by Philistine Films, who will also produce Nabulsi’s upcoming feature debut that will also star The Present star Saleh Bakri. The film is set to begin production later in 2021, with an Arab and Western cast currently being courted.

In addition to directing, Nabulsi wrote the story, co-wrote the script, and produced her latest film. “Oceans of Injustice” was directed by Bruno de Champris, and” Today They Took My Son” was helmed by Pierre Dawalibi.

The Present is also nominated for Best Live-Action Short film at the Academy Awards, which are to be held on April 26.

The Present was co-written and edited by Palestinian filmmaker Hind Shoufani.

Previous Oscar contenders from Palestine include acclaimed director Hany Abu Assad, nominated twice in the International Feature category, then called Foreign Language Film, for his films Paradise Now (2005) and Omar (2015). Lebanese woman Nadine Labaki was nominated in the same category for her feature Capernaum in 2018.

Speaking to me recently via Zoom, Nabulsi said that award recognition for her will allow her to tell the types of stories she wants to tell by raising greater awareness for her work.

“I’m not sitting here with delusions of grandeur or anything like that,” she said.

“It’s just the appreciation of what this can do — allowing me to continue my work and continue to tell stories to raise the global social conscience.”

The Present is streaming across the world now on Netflix, Apple TV, and more. 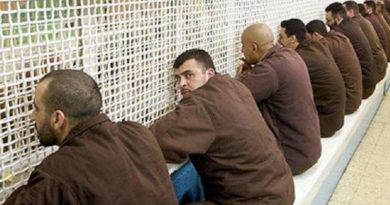 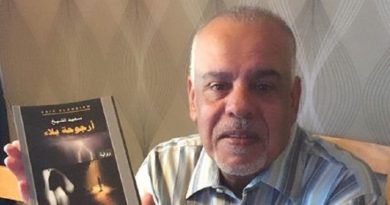