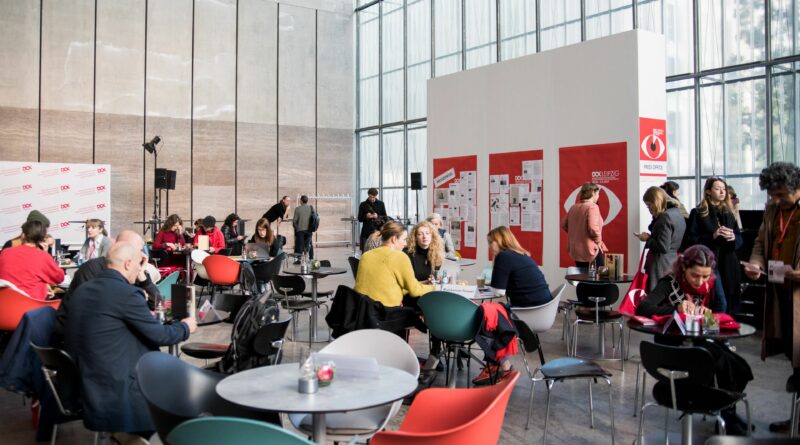 In a move that sends a positive signal for the resumption of cinema culture in the wake of the pandemic, DOK Leipzig will return to big screens in the fall. First, the complete film programme will air in selected Leipzig venues during the festival week in late October. And afterwards, “DOK Stream” will launch online to serve those who wish to either deepen their festival experience or visit DOK Leipzig wholly online. The virtual film programme will feature a selection of festival films accessible to the German public during the first two weeks of November.

Taking the festival’s evolution a step further, the 17th annual DOK Industry Programme for film professionals will also be the first major German platform of its kind to combine the best of both worlds, taking place in-person and online in 2021.

“This year’s film programme is primarily intended to happen in the cinemas. With this, we are promoting a physical fresh start after a cultural dry spell,” festival director Christoph Terhechte says, adding that directors who visit Leipzig will discuss films in person with the audience in the movie theatres. “But unlike in 2020, the online and offline film programme will not take place in parallel, because in 2021 we want to give priority to the cinemas. Nevertheless, we will include the best parts of last year’s hybrid offerings, as we assume that not all directors will be able to travel internationally,” Terhechte says. Audiences will once again have the option of viewing recordings of talks and other online formats to whet their appetites for the films. Regarding the additional online film programme available for streaming after the festival week, Terhechte says: “The ‘DOK Stream’ offering will enable a new, condensed kind of online festival that is based on last year’s experience.”

In 2021, the number of festival films is expected to rise again to more than 200, though still with a reduced programme in some areas compared to 2019, for both practical and artistic reasons. In addition to the competitions, other curated programmes will be included in the lineup. The Retrospective, for example, which had to be suspended in 2020, will be shown on the big screen once again. “We’re hoping for adjusted hygiene concepts and a further easing of the situation by fall, which will allow a greater utilisation of the cinemas compared to last year,” Terhechte says.

Film professionals will be able to take advantage of all the established formats of DOK Industry at the end of October. These include the DOK Co-Pro Market, the short film pitch DOK Short n’ Sweet, the rough-cut presentations DOK Preview, the DOK Film Market, the XR conference DOK Exchange, Meet the Experts, and talks. Partner presentations and podcasts will also be in the mix. And almost all formats will be simultaneously hosted both on-site and online. In 2020, DOK Industry Programme took place entirely online.

“With a hybrid offering, we want to facilitate the industry’s great desire to meet in person again, while ensuring that everyone can participate regardless of possible travel restrictions or other hurdles,” says Nadja Tennstedt, who took on leadership of DOK Industry’s offerings this year. “The last 15 months have been marked by huge upheavals for the audiovisual industry. The DOK Industry team is aware of the great challenges facing the international documentary community and wants to promote cooperation and togetherness among all participants with the first hybrid Industry Programme. In doing so, we’ll focus on bringing offline and online participants together in a way that creates enriching and effective meetings that will also be a lot of fun.”

The DOK Industry team aims to maintain existing partnerships and establish new ones with a focus on diversity and inclusion. “One of our central concerns is including new groups of participants and making DOK Industry offerings accessible to people from marginalised groups,” Nadja Tennstedt says. And with regard to combining the online and offline realms, she adds: “Hybridity is here to stay. We are actively learning along with the documentary community just how important this development is in terms of funding, distribution, sustainability and inclusion. We see the hybrid edition of DOK Industry as an exciting start to sustainable development.”

The 64th edition of DOK Leipzig will take place from 25 to 31 October. “DOK Stream” is scheduled to follow from 1 to 14 November.

You can find DOK Leipzig images and logos in our press download area. 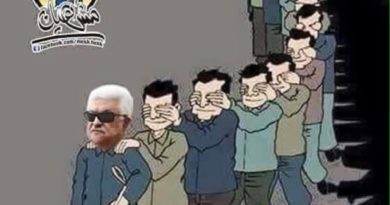 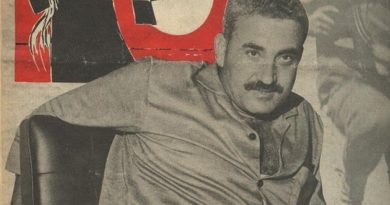