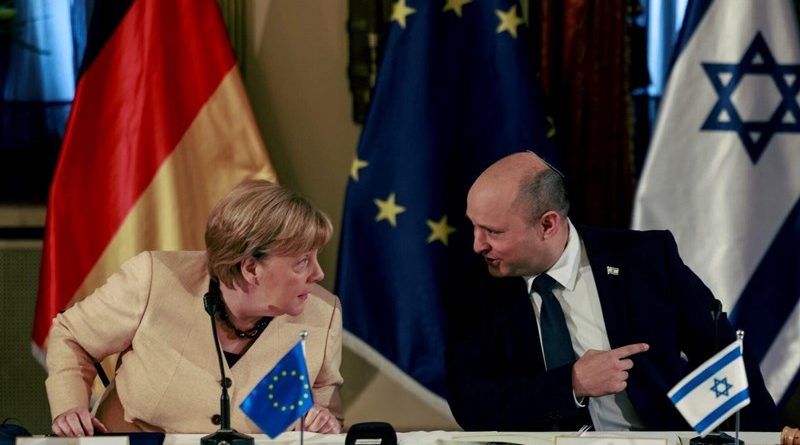 Germany expressed its ‘deep concern’ over the Israeli decision to designate 6 Palestinian NGOs as terrorists, saying it is waiting for further information from the occupation.

Germany said it was “very concerned” with the designation which the Israeli occupation carried out last week, deeming 6 Palestinian NGOs “terrorist.” The occupation attributed their baseless decision to said organizations “financing the Popular Front for the Liberation of Palestine.”

“We are very concerned by the Israeli decision,” a German foreign ministry spokeswoman told reporters. She said the groups’ placement on a terror list would have “broad political, legal, and financial implications” for them.

She claimed the German government routinely conducts “reviews of accusations and indications of connections of possible partners to terrorist organizations.”

Additionally, Germany is pending more information from “Israel” regarding its justification, according to the spokesman.

UN human rights chief Michelle Bachelet said Tuesday the decision was an attack on human rights defenders, on freedoms of association, opinion and expression, and the right to public participation, calling for the move to be immediately revoked. 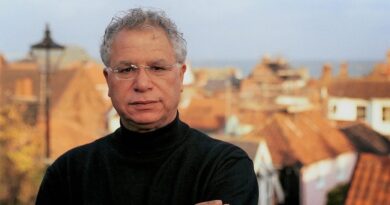