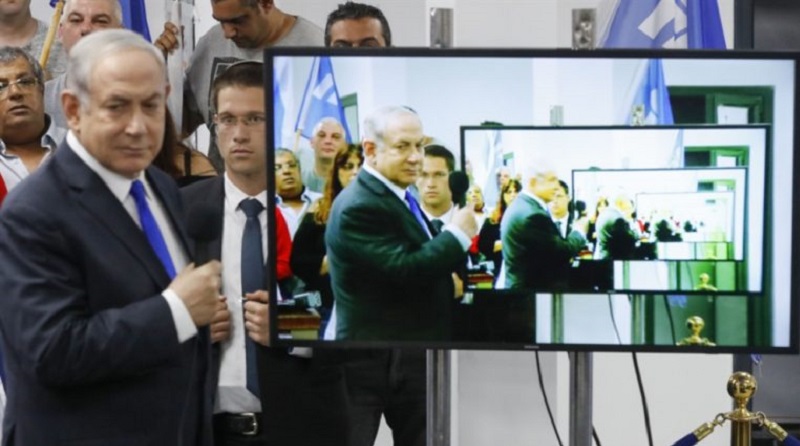 Israeli prime minister Netanyahu  (original name Benjamin Mielenkowski,
Polish colonial settler) is pushing for war on Iran to distract attention
from continuing genocide of Palestinian natives.  Everyone now recognizes
this: that Zionists pushed for war on Afghanistan, Iraq, Libya, Yemen,
Syria and now Iran (see links below). As Plato said ” “All wars arise for
the possession of wealth”. Basically “Everything he [Netanyahu] said was
already known to the IAEA [International Atomic Energy Agency] and
published,” Jeffrey Lewis, a nuclear-policy expert at the Middlebury
Institute of International Studies, tweeted. “There is literally nothing
new here and nothing that changes the wisdom of the JCPOA [The so called
Iran nuclear deal].”

Reminder to Westerners who Netanyahu is. Unaware he is being recorded, he
is candid “America can be manipulated”

[this article was written in 2013, it is still great] The Oslo Illusion:

Violations by the Israeli military against peaceful demonstrators in the
right to return march https://youtu.be/NpSjr1dT6uY

CONNECTING THE DOTS: ZIONISM AND ITS EFFECTS

America Can’t Be Trusted Anymore: It’s hard to be powerful when nobody
believes a word you say. By Stephen M. Walt

Who is the real culprit behind chemical attacks in Syria: a brief history

How Pro-Israel Fanatics Have Teamed up with Right-Wing Operatives to Crush
Free Speech on Campus: A McCarthyite ‘underground operation’ to silence
speech critical of Israel has a wider anti-progressive agenda

Rachel Corrie was a 23-year-old American peace activist from Olympia,
Washington, who was crushed to death by an Israeli army bulldozer o March
16th, 2003, while undertaking nonviolent direct action to protect the home
of a Palestinian family from demolition. Since her killing, an enormous
amount of solidarity activities have been carried out in her name around
the world. This film asks what drove Rachel to become a peace activist.
www.rachelcorriefoundation.org/rachel

Israel’s/Zionist lobby in the USA

Hillary’s email says the US is overthrowing Syria for Israel. A leaked
Hillary Clinton email confirms that the Obama administration, with Hillary
at the helm, orchestrated a civil war in Syria to benefit Israel.  The
Wikileaks release shows the then Secretary of State ordering a war in Syria
in order to overthrow the government and oust President Assad, claiming it
was the “best way to help Israel”.

Netanyahu is ideological descendent of other Zionist leaders who pushed for
endless wars. Chaim Weizmann for example scuttled The Morgenthau mission to
Turkey, which aimed to make a Separate Peace with Turkey. It might have
shortened World War 1 by more than a year. Weizmann did it because, had the
mission succeeded, there would have been no Balfour Declaration and no
Israel. Morgenthau was Jewish, but anti-Zionist. See the book Prolonging
the Agony, by Jim MacGregor & Gerry Docherty.

William Yale was involved in the mission. His paper is damning of Weizmann.
Yale wrote: “three Jews, — Weyl, a French Jew, Morgenthau, a German Jew by
birth, and Weizmann, a Russian Jew by origin — decided whether or not the
Allies should attempt to make a separate peace with the Turks” William
Yale, Ambassador Henry Morgenthau’s special mission of 1917, World
Politics, 1/3 (1949), pp. 309-10. Yale’s article is at (an internet first –
and it’s ONLY here)

Letters of Chaim Weizmann on how the Balfour Declaration came about. 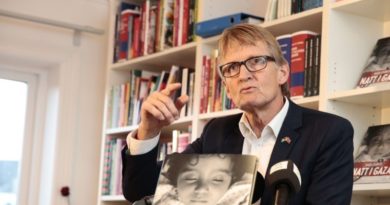 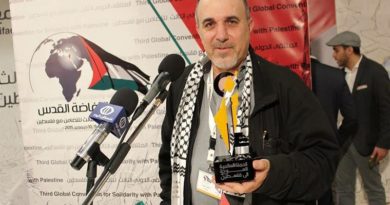 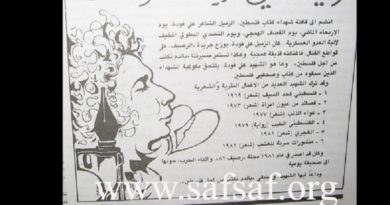