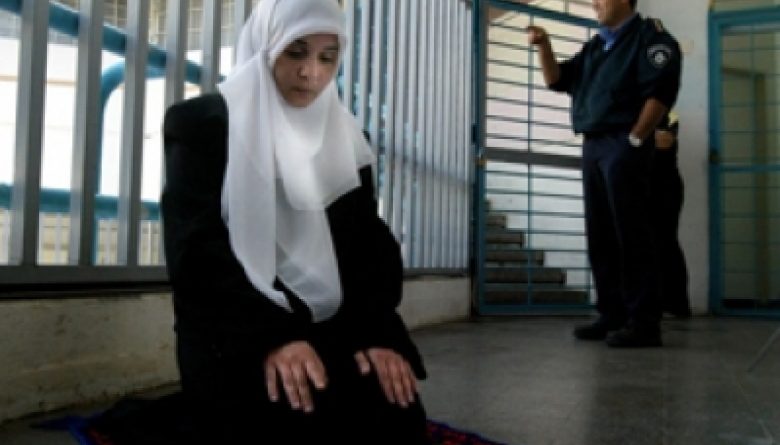 Since April 17, around 1580 Palestinian political prisoners are on a hunger strike, fighting for freedom, for the release of the ill, the elder, the women and the 300 children. They also demand dignified treatment, the rights to study and to be visited by their relatives, and the end of administrative detentions, heritage of the British domination, in which one can be arrested for six months with no indictment, and which can also be renewed, difficulting the prisoner’s legal defense. Israel’s government holds 6500 Palestinians detained in prisons. They’re political prisoners, who’ve fought against Israeli colonialism, against the aggression and occupation of their lands, historical journey beginning on May 15 of 1948, day called by the Palestinians “al Nakba”, meaning “The Catastrophe”. On that day, terrorist groups linked to the zionist movement (a colonialist and racist movement) unified, overthrowing the state on a coup and proclaiming the birth of “The State of Israel”. Until 1918, Palestine was occupied by the Ottoman Empire. Between 1918 and 1948 it was occupied by the British troops.

The Palestinian prisoners fight for national independence, sovereignty and self-determination, rights assure by the Charter of the United Nations (UN). They also fight for that one day peace, justice and better conditions of life and labor exist for all of their people.

The government of Israel is the world champion in disrespecting human rights and the UN Resolutions. Israel and their colonialist/expansionist policies never allowed the existence of the State of Palestine. Israel has occupied Palestinian lands in 1948/1949 and in 1967. Over the 1970s, 1980s and 1990s they kept expanding into Palestinian territories. Even after the “Oslo I Accord” (1993/1994), Israel continued violating rights, building illegal settlements in the West Bank, dislodging Palestinians and demolishing houses in Jerusalem, raising the wall of segregation in Palestinian lands. Jerusalem, the capital of the State of Palestine is occupied by Israeli colonialism since June of 1967. Progressively, the zionist state advances over the Palestinian people, surrounding and isolating their existence.

The Palestinian political prisoners are the most heroic expression of folk whom never gave up on the fight for a free, fair, democratic and independent homeland. The prisoners have always been an example of resistance and national unity against zionism and imperialism, and they know that in order to defeat Israel, the collective and active participation of the people and their legit organizations as a whole are needed. They unite the people in a single cry of justice and freedom.

We, Brazilian men and women, members of working class organizations, youth and students, members of political parties, labor unions, popular movements and solidarity committees, unite with the societies of the Arab and Palestinian community to spread and support the just cause of the Palestinian political prisoners on hunger strike. Following their example, we unite to create the Brazilian Campaign of Solidarity to the Palestinian Political Prisoners (CBSPPP, in Portuguese), a unitary action already on the streets.

We demand the zionist entity to respect and meet the prisoners’ claims. We demand them to fulfill the UN Resolutions on the Palestinian matter, such as Resolution 194, which guarantees the right of return for the refugees. We demand that they withdraw immediately their troops to the borders as they were on June 4 of 1967 and that they also leave Jerusalem, ending fifty years of military occupation. We demand the fall of the wall of shame and the end of the genocidal, ethnic cleansing and apartheid policies of the consecutive Israeli governments against the people of Palestine. Israel and its leaders must answer for their decades of crimes.

Let’s defend the lives of the Palestinian prisoners on hunger strike. Israel wants their death! We want them to live worthily and to conquer freedom bravely. Nothing nor nobody can restrain a people’s march towards their deliverance! Victory shall come, and together all around the world, we’ll celebrate the defeat of colonialism, racism and imperialism on Palestine!

AGAINST ISRAELI COLONIALISM! LONG LIVE THE STRUGGLE OF THE PALESTINIANS!

BRAZILIAN CAMPAIGN OF SOLIDARITY TO THE PALESTINIAN POLITICAL PRISONERS 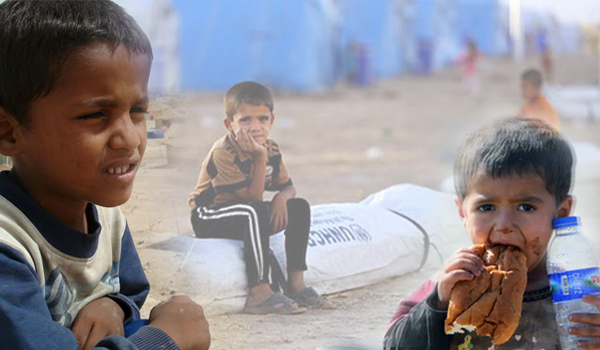 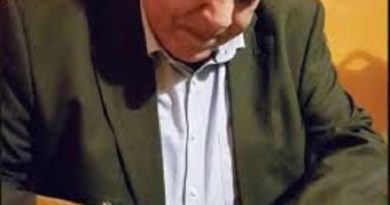