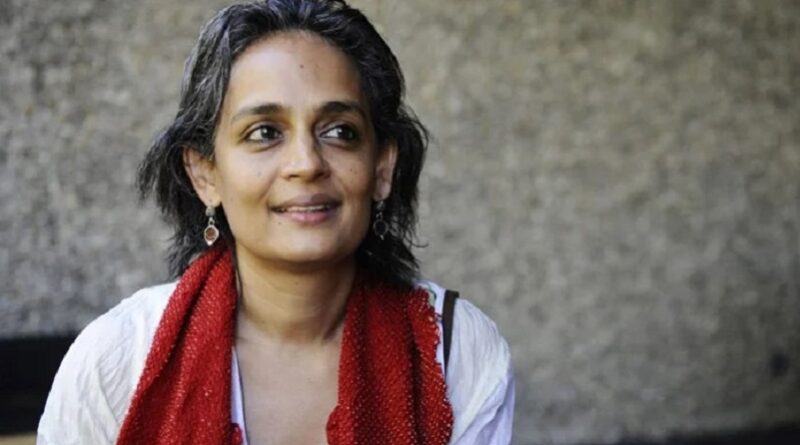 A group of leading Indian writers and artistes have come out in support for Palestinians, denouncing Israeli violence in the Gaza strip that has left over 200 people dead.

The rockets fired by Palestinians against Israel are a part of resistance which is backed by international law, says a collective that includes Indian actor Naseeruddin Shah and is led by writers Arundhati Roy and Nayantara Sahgal.

“Palestinians in Gaza fired rockets at Israel. The rockets did not start or define the brutality that followed. The rockets came as as part of a resistance — backed by international law — of an illegal occupation,” reads a statement from the collective.

The collective squarely blamed the state of Israel for killing innocent Palestinian children and blamed settlers in Palestine for stealing the lands of the original owners.

In a statement, the collective accused the Israeli government of killing Palestinian children and blamed Israeli settlers for illegally trying to snatch Palestinian land.

The group called on the Egyptian air force to provide a “no-fly zone” above Gaza strip. It also criticised the Arab world, saying that they lacked the political will to protect the vulnerable Palestinians from the Israeli onslaught.

“In early May, Israel attempted to illegally evict Palestinian families from their homes in Sheikh Jarrah (Jerusalem). This eviction is part of the ‘continuous nakba’, as the Lebanese novelist Elias Khoury puts it,” read a statement from the collective.

“These families had settled in this part of Jerusalem when they had been expelled by the Israelis from their homes, and now they were to be expelled again,” the statement declared.

Hostilities between Israel and Hamas reached a boiling point when, earlier this month, the Israeli police launched a crackdown on the protesters rallying against the forced expulsions of Palestinian families from the occupied East Jerusalem neighbourhood of Sheikh Jarrah.

The violence erupted ahead of a planned march to commemorate Israel’s takeover of Jerusalem in the 1967 Six-Day War, an anniversary known as Jerusalem Day in the Jewish state.

Israel’s air strikes in the Gaza strip has so far killed more than 200 Palestinians, among them scores of women and children.

The Israeli Defence Forces (IDF) even bombed a civilian tower a couple of days ago that housed major international media outlets such as Al-Jazeera and The Associated Press. 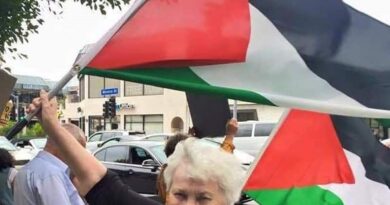 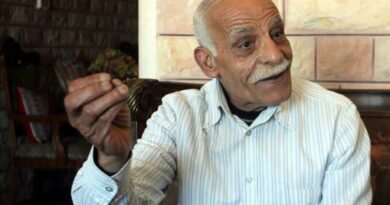 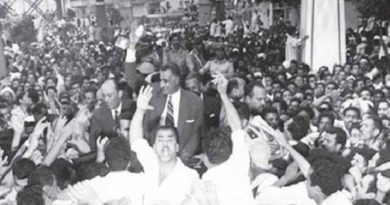