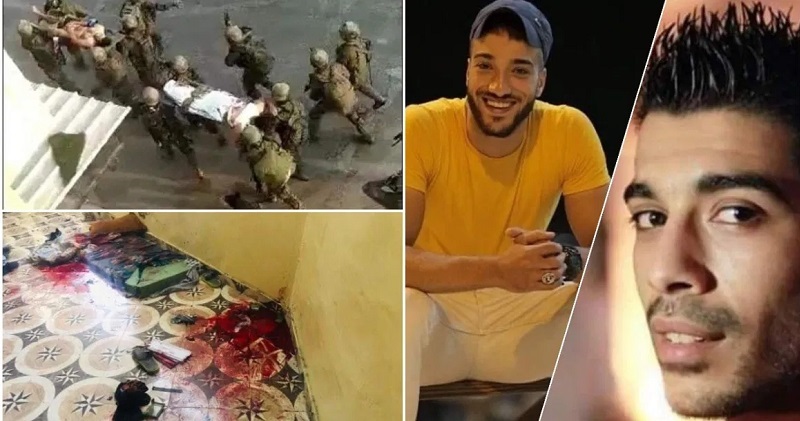 Jenin (QNN)- The Israeli army wounded and arrested two brothers while they were asleep in their house in Jenin this morning.

The Israeli army planted a bomb at the door of Mohammad and Ahmad Jad’oon’s house on the early morning of Saturday to explode it, wounding the brothers, who were asleep close to the door.

Both brothers were arrested by the Israeli army. Pictures and video footage from the location of the crime revealed that the young brothers were taken on stretchers.

In a press release, the Prisoners’ Association called on to ascertain the fate of the Jad’oons, stressing that the Israeli crime against them is only one in a series of crimes that are being committed during arrest campaigns.

The association added that the occupation state had arrested 2759 Palestinians, including women and children, until the end of July.

It added that Israeli arrests usually include opening fire at the detainees and their families and beating them even if they were children. 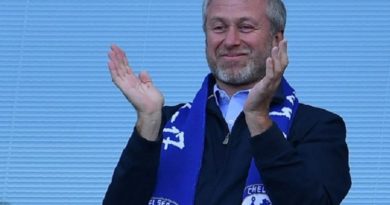 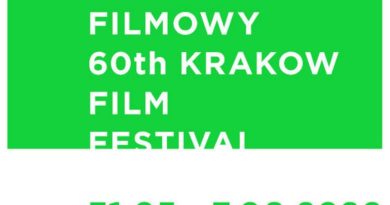