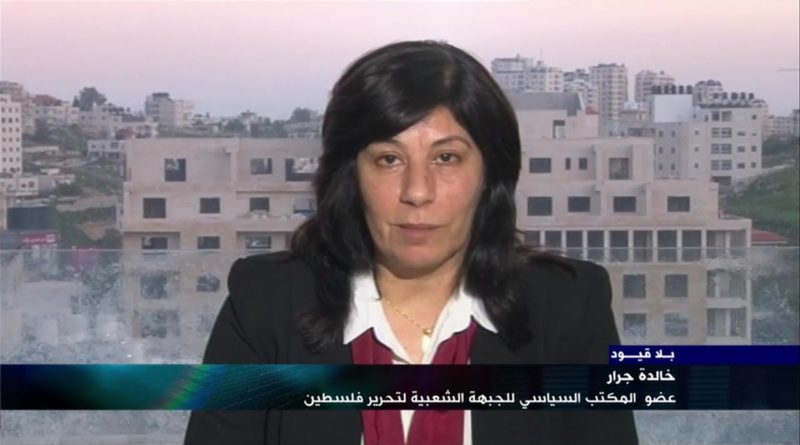 Sign the petition to demand freedom for Khalida Jarrar and Khitam Saafin!

The seizure of Khalida Jarrar – now the 13th member of the Palestinian Legislative Council held by the Israeli occupation – comes slightly over one year after she was released from Israeli occupation prison after 14 months of imprisonment. She recently conducted a lengthy interview with the Journal of Palestine Studies.

Her daughter, Suha, captured part of the raid on their family home on video as armed occupation forces invaded:

At least seven other Palestinians were seized by Israeli occupation forces in pre-dawn raids. Among them was Ihab Massoud, released on 12 February after 16 years in Israeli prison. A leader in the Popular Front for the Liberation of Palestine, he participated in multiple hunger strikes inside Israeli prisons.

Samidoun Palestinian Prisoner Solidarity Network urges international mobilization and action to demand the immediate release of Khalida Jarrar and Khitam Saafin, prominent Palestinian progressive and feminist leaders and strugglers committed to the freedom and liberation of their people. The arrests of Jarrar and Saafin clearly come as an attempt by the Israeli occupation to attack Palestinian popular movements and suppress them through fear, arrests and intimidation carried out by a massively armed occupation force.

We urge all friends of Palestine and the Palestinian people to join us in reactivating the Khalida Jarrar Solidarity Campaign as well as the campaign in solidarity with Khitam Saafin. These arrests represent an attack on the leaders, the political activity and the popular organizing of the Palestinian people. They must be met with intensified solidarity to demand the freedom of Khalida Jarrar, Khitam Saafin and all of the thousands of Palestinian prisoners behind bars in Israeli occupation prisons.

2. Contact your Member of Parliament, Representative, or Member of European Parliament. The attack on Khalida is an attack on Palestinian parliamentary legitimacy and political expression. The arrest of Khitam is an assault on the Palestinian women’s movement. Parliamentarians have a responsibility to pressure Israel to cancel this order.

3. Use the Campaign Resources to inform your community, parliamentarians and others about Khalida and Khitam’s case.

5. Boycott, Divest and Sanction. Hold Israel accountable for its violations of international law. Don’t buy Israeli goods, and campaign to end investments in corporations that profit from the occupation. Learn more at bdsmovement.net. 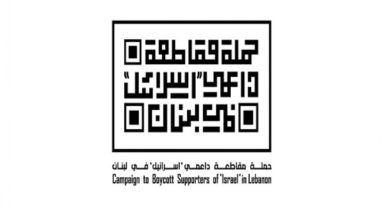 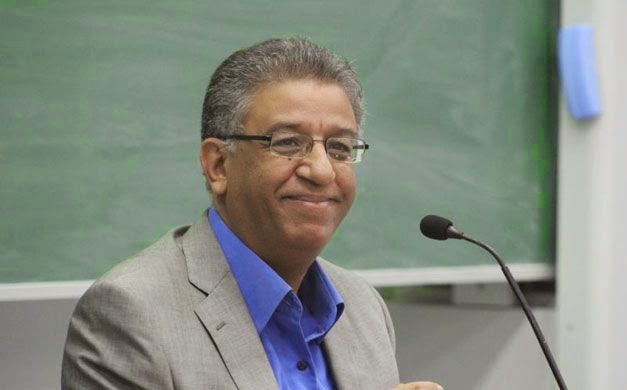