We are extremely pleased to report that Amer WILL NOT be deported this week, as we had originally thought and announced yesterday. In an incredible turn of events, massive community pressure, and the important work of U.S. Representative Tim Ryan of Ohio, is allowing Amer to stay in the U.S.

Read this update from WFMJ

Yesterday’s post from us also announced that there would be a farewell event in Youngstown this Saturday, January 6th.  Well, that event will now be a CELEBRATION instead!

Join Amer and his family, friends, and colleagues to mark this great victory!

Monadel Herzallah & Hatem Abudayyeh,
on behalf of the National Coordinating Committee of USPCN\ 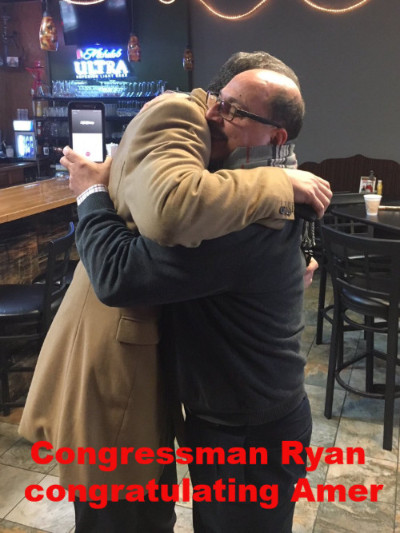 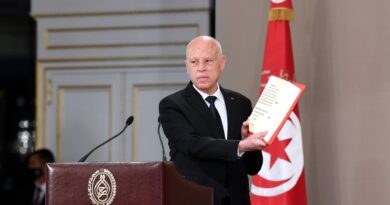