Geneva  28-1-2015 . The Arab Group for Development & National Empowerment , based in Geneva , has strongly condemned the detention of a 14-year-old Palestinian child ” Malak El-Khateeb ” . The Group , in its statement ,  called the United Nations International Children’s Emergency Fund ( UNICEF ) and all international institutions for the urgent and immediate intervention to exercise pressure on Israel to release her unconditionally .

The Arab Group also expressed its deeply concern of the continued detention of (Malak ) , as well as the continuation of the grow targeting  by the occupation authority , in addition to ongoing chase of Palestinian children and detained them in harsh conditions of which constitute a real threat against the fact and the future of the Palestinian childhood .

The Israeli occupation forces have earlier arrested a 14-year-old Palestinian child Malak El-Khateeb , from the village of Bettin in the district of Ramallah , near her school on December 31st 2014 , on charge of throwing stones . After that , she was sentenced by one of the military tribunals to two months detention and a ( 6000 NIS ) fine which is equivalent to  ( 1500 $ ) . Malak is being held in Hasharon Prison with other three underage girls of the total number of the female-prisoners who has reached to ( about 22 ) according to the latest statistics issued by the Palestinian Commission of Detainees & Ex-Detainees Affairs .

In this regard , the chairman  of the Arab Group Mohammed Yehia Shamiyya described the arresting , trial and continued detention of Malak as ” Humanitarian Crime ” against the Palestinian childhood and a blatant violate of the international law , the Declaration of the Rights of the Child and the International Convention on the Rights of the Child .

Shamiyya also stressed that the whole reports that issued by the competent institutions emphasizes that Israel has stepped up its targeting of the Palestinian children during the past years and it annually arrests between ( 700 – 900 ) child . While the number of the arrested children during the past year has reached to more than ( 1200 ) child whereas all of those arrested has been subjected to inhumane treatment ,to one form or more forms of physical or psychological torture and detained in harsh conditions lacking to the minimum basic needs of life and childhood . 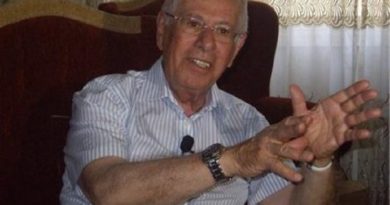 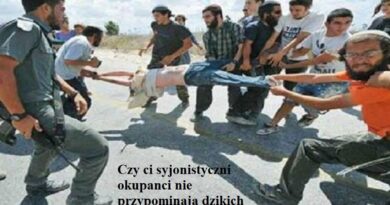 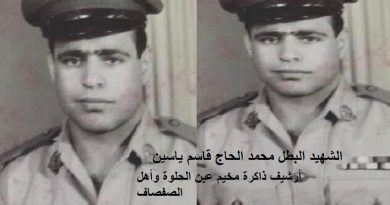