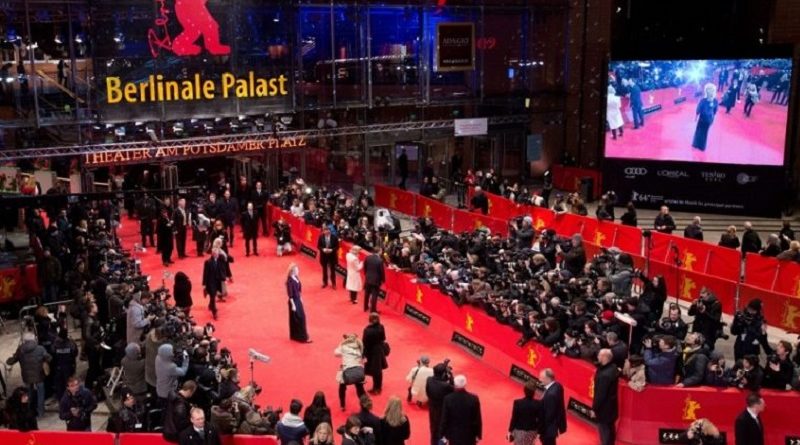 At the 12th annual Berlinale Co-Production Market (February 8 – 10, 2015), 36 new feature film projects from 28 countries will be presented. In addition, five internationally noted production companies will be introduced as part of the exclusive “Company Matching” programme.

In Berlin, these producers will get to know interested potential partners from the participants’ pool of 500 producers and financiers from around the world in previously arranged individual meetings.

Of the 331 submissions in total, 20 new feature film projects from all over the globe were added to the official project selection. The projects are all being developed by internationally experienced producers and have secured at least 30 percent of their budgets. The projects have budgets between one and 6.5 million euros.

A new addition to the programme is the “Berlinale Directors” section, with three highly promising projects by directors whose previous films were Berlinale programme selections in past years.

The festival’s goal with this section is to provide Berlinale filmmakers working on exciting new projects with support in finding production partners. Though these projects do not yet fulfil the Berlinale Co-Production Market‘s financing criteria, they have strong and clearly recognisable potential.

In cooperation with the CineMart Rotterdam, three further projects were selected for the “Rotterdam-Berlinale Express”. These projects will participate at both the CineMart and the Berlinale Co-Production Market.

At the “Talent Project Market”, a section organised in cooperation with Berlinale Talents, ten newcomers to producing and directing will get a taste of the international market. Their projects were selected from a total of 245 submissions and offer participants an opportunity for new discoveries.

The selected project directors include some who have already attended the Berlinale in previous years. In the “Berlinale Directors” section, these are Avinash Arun from India, who won the Crystal Bear (Kplus) in 2014 for Killa (The Fort), Nana Ekvtimishvili and Simon Gross, whose Georgian-German debut In Bloom began its highly successful festival run at the Berlinale, and Ádám Császi from Hungary, whose film Land of Storms attracted much attention in last year’s Panorama section.

Ritesh Batra, whose international box-office hit The Lunchbox was presented at the 2012 “Talent Project Market”, is also returning this year with a new project – this time in the official selection – along with Marcela Said from Chile, whose documentary El mocito screened in Forum, and whose first feature film The Summer of Flying Fish was successfully matched with partners at the 2012 Co-Production Market.

“Rotterdam-Berlinale Express” includes new projects by Benjamin Naishtat, whose film History of Fear screened in last year’s Competition, and by the Ukrainian director of The Tribe, Myroslav Slaboshpytskiy, who has also had two short films screened at the Berlinale.

The production companies participating in the “Company Matching” programme, and additionally available for individual meeting requests by other participants, hail from Ireland, Colombia, Luxembourg, the Netherlands and South Africa. The focus of these meetings is not on individual, concrete projects, but on paving the way for possible short-term or long-term cooperations through in-depth exchanges on the structural level, or based on project slates by the five selected companies.

The Berlinale Co-Production Market is part of the European Film Market.

Once again, the Berlin House of Representatives – directly across from the European Film Market at Martin-Gropius-Bau – will serve as a cooperation partner and the main venue.

(in alphabetical order of production company):

– The Ash Lad: In the Hall of the Mountain King (D: Mikkel Sandemose), Maipo Film, Norway

– In Front of Others (D: Oskar Jonasson), Truenorth, Iceland 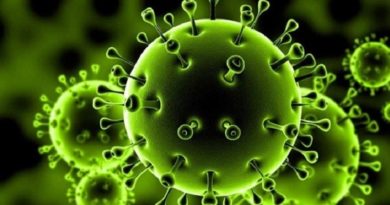 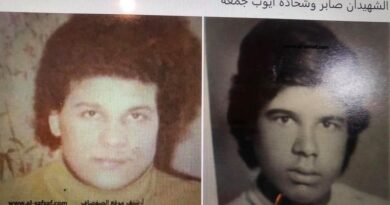