Marcel Łoziński, one of the most renowned Polish film-makers, frequently awarded at international festivals, winner of countless film festivals and many prestigious awards, was honoured by Krakow Film Festival with the title “Dragon of Dragons” for lifetime achievement.
The official award ceremony will be held on May 31, 2016 at the 56th Krakow Film Festival in Krakow.

The festival audience will have the opportunity to get acquainted with an extensive selection from the works of the award winner and to participate in his Masterclass.

This year’s special guest at the 56th Krakow Film Festival will be the cinematography of Sweden. Within the frames of the section, the latest documentary and short films will be shown, as well as the programme for children and teenagers, and a selection of student films.

The representatives of film industry from Sweden and Poland will meet at a joint conference.

Sweden is the first Nordic country which will be the special guest in Krakow. The films produced on the other side of the Baltic Sea will also appear in the competition part of the festival.

The end of applications for 56.KFF

This year’s submission of films to the upcoming 56th edition of Krakow Film Festival ended with a staggering number. Just like last year, over three thousand film productions: short, documentary and animated, came from the most distant corners of the world.

The films, which will qualify for four festival competitions and be shown to the audience at the turn of May and June, are chosen by a dozen experts in a very demanding selection process.

Cape Verde, Western Sahara, Trinidad and Tobago, Uganda, the Faroe Islands, São Tomé and Príncipe and more – we have received submissions literally from all over the world! 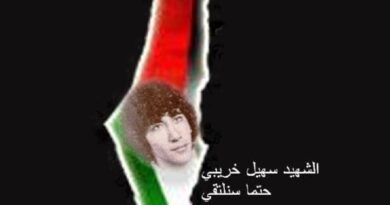 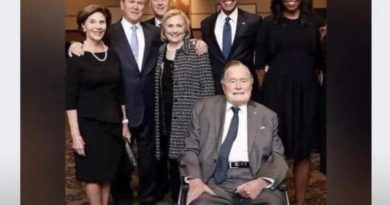