Besides experts on film, the juries include painters and writers, too

An animator and director from the USA who gained fame through the animated cartoon series “The Simpsons”, David Silverman is coming to DOK Leipzig as a member of the jury. He is one of 40 jurors on 12 panels who decide on the winners and awards given at this year’s festival. As of this year not only experts on film will be sitting on the juries: artists from other fields are taking part as well. Leena Pasanen, the new festival director, wants to open up the evaluation of the films to include other artistically creative influences. As a result, Christoph Ruckhäberle, a painter from Leipzig, and writer Ingo Schulze, a native of Dresden, shall be co-deciding on a number of award-winners.

The jury for the Next Masters Competition is equally new and now made up of only one person. This year British video artist John Smith is going to decide on the ‘next master’ in Leipzig’s competition for up-and-coming film-makers.

In light of the current debate regarding refugees, the new structure of the Ecumenical Jury is a noteworthy factor. For the first time it not only consists of representatives of Christian churches but has been expanded by adding one Muslim and one Jewish member to the jury.

As always, a number of renowned experts in the film industry will naturally be staffing the juries at DOK Leipzig. Jasmila Žbanić is among those deciding in the International Competition for Long Animated and Documentary Films. This Bosnian artist and director of both documentary and feature-length films won a Golden Bear at the Berlinale in 2006 with “Grbavica”, her feature-film debut. This year her new film, “One Day in Sarajevo”, is running at DOK Leipzig in the International Programme. Anna Wydra is another of the big names attending in the field of documentary and feature-length films. Among other works, the producer from Poland brought the documentary film entitled “Rabbit à la Berlin” to the movie theatres and was promptly nominated for an Oscar®. Together with her colleagues on the jury at DOK Leipzig she will be selecting the Best Animated Documentary Film. Konrad Weiß, a German film director and former civil-rights activist in the GDR, shall be joining two other jurors in the voting for the Leipziger Ring film prize.

The prize-winners at the 58th edition of DOK Leipzig shall be honoured at the festive awards ceremony on the 31st of October at the Schauspiel Leipzig theatre. The festival runs from the 26th of October to the 1st of November, showing a total of 316 films. 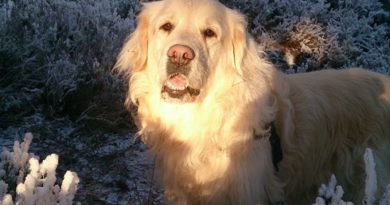 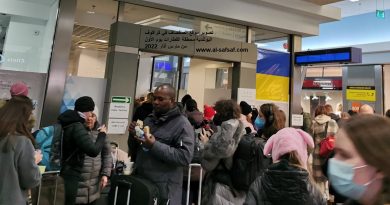 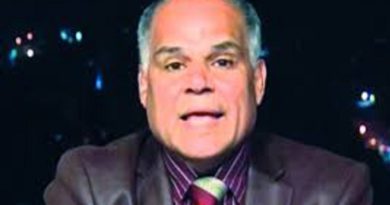