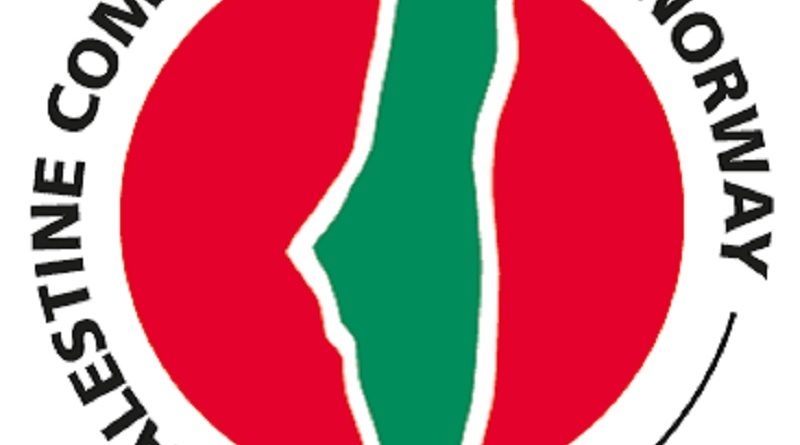 There can be no peace without freedom! Free Palestine!
Join the Palestine Committee of Norway!

The Palestine Committee of Norway was founded in 1969 and is an independent national solidarity organization that works to spread knowledge about the situation in Palestine and to influence Norwegian public opinion. By taking part in public debate, we want to increase understanding and knowledge of the conditions in the occupied Palestinian territories, and the State of Israel.

The Palestine Committee has branches in all major cities and several towns in Norway. Find your local branch on the map at our website or send an e-mail to: sekretariat@palestinakomiteen.no.

A good way to understand the situation in Palestine is to visit there and see for yourself what is happening. The Palestine Committee of Norway collaborates with the travel agency Al Quds to arrange study tours to Palestine (and also to other countries in the Middle East).

The Palestine Committee of Norway:

Solidarity Work
The Palestine Committee has, since 1976, sent solidarity workers to the Middle East. Our work differs from humanitarian aid in that we take a position in the conflict. Today the Palestinians need our support, perhaps tomorrow it will be somebody else. We are involved in international solidarity work, because the global fight against oppression and exploitation is also our struggle. The essence of solidarity work is the support of other peoples struggle for justice and equal rights. The Palestinians have the right to grow or buy their own food, be free to trade with other countries, solve their own health problems, manage their own finances, and they have the right to choose their own leaders and to a free and independent state. We support them in their struggle for these rights. Support for the Palestinians means, first and foremost, support for their struggle against the occupation.

Palestine Today
In the years surrounding the establishment of the Israeli state in 1948, more than 800,000 Palestinians were forced to flee their homes. They live in refugee camps in Lebanon, Syria, Jordan and Palestine in the West Bank and Gaza Strip. Since 1967, the West Bank, East Jerusalem and Gaza has been under Israeli occupation, the people there are at the mercy of Israeli travel restrictions, both in and out of their own country and even between their own cities. In 2002 the Israeli government began construction of a wall that they claim is to separate Israel from the occupied West Bank, but in fact much of the wall is built within the West Bank. The planned length of the wall is 790 km. The wall together with roadside checkpoints affectively confiscates more Palestinian land and Palestinian farmers are barred from access to their own fields.

Of the 1.5 million inhabitants in the Gaza Strip about 50 % are children under the age of 15. The coastline, airspace and land borders are under Israeli control. After the war on Gaza in January 2009 the world community donated large sums of money to rebuild the Gaza Strip. Israel refused to let in building materials, including cement, pipes and concrete. 20,000 families had their homes destroyed in the war on Gaza.

In East Jerusalem more and more Palestinian families are evicted from their homes and apartments and these are often torn down by bulldozers under the pretext that the Palestinians lack building permits for their own land, permits that the occupying power refuses to issue to them. By maintaining the occupation of the West Bank, East Jerusalem and Gaza and expanding illegal settlements in the West Bank and East Jerusalem, Israel violates international law (UN res 242 and 338, Geneva Convention, Article 4). Palestinian farmers, workers, students, artists and academics ask us in Norway and the rest of the world to put pressure on Israel by imposing a boycott of Israeli goods and institutions.

If you want to help to free Palestine become a member of The Norwegian Palestine Committee and support our solidarity work!

You can also fill out a form on our website.

Our work is primarily funded by contributions from individuals. Support the work of solidarity and become a regular contributor to the Palestine Solidarity: Account number 0532.55.41263 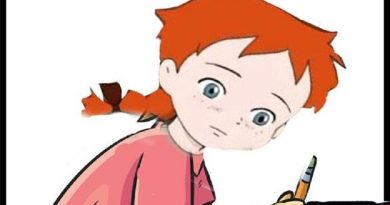 A short story for children -Ganna and milk – By Dr.Rafat Hamdona