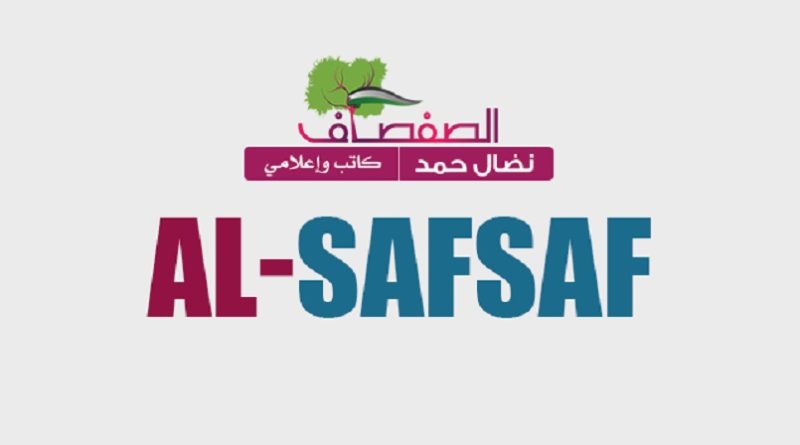 Dubai, 12 December 2016: Dubai Film and TV Commission is delighted to announce its participation in the Dubai Film Market (DFM) at the 13th edition of DIFF 2016, the leading international film festival that brings together movies from 55 countries, filmmakers, producers and industry professionals from across the world.

DFTC participates in the DFM every year to benefit from the range of discussions and networking events it provides to promote for Dubai as a premier filming and media production location, and explore local, regional and international talents and opportunities.

Jamal Al Sharif, Chairman of Dubai Film and TV Commission commented: “Our participation at the DFM at DIFF this year, affirms our commitment to attract productions and talents from across the globe to Dubai. DIFF is the perfect platform for us to engage with filmmakers and industry leaders to explore different opportunities that can further develop the growth of the film and media production industry in the Emirate.”

DFTC was successful in attracting timeless blockbusters to film in Dubai including the recent famous films Star Trek Beyond and Kung Fu Yoga.

About Dubai Film and TV Commission

The Dubai Film and TV Commission (DFTC) was created in May 2012 by Executive Decree #16 of Hamdan Bin Mohammed Bin Rashid Al Maktoum, Dubai Crown Prince and Chairman of the Executive Council. DFTC is mandated to support greater media production in Dubai. DFTC promotes Dubai as a shooting and production location to the film and television industry locally, regionally and internationally. It assists productions in Dubai by serving as a one-stop shop for producers, film crews and filmmakers to ensure that filming in Dubai is as easy and efficient as possible.

To contact the commission, please email us on: info@filmdubai.gov.ae 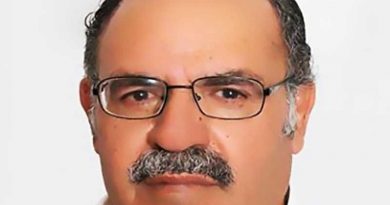 Maoism and Rifle Will Never be Defeated – Adel Samara 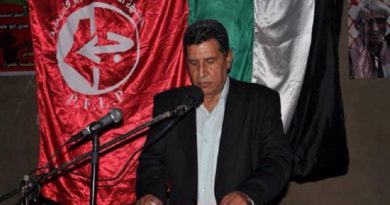