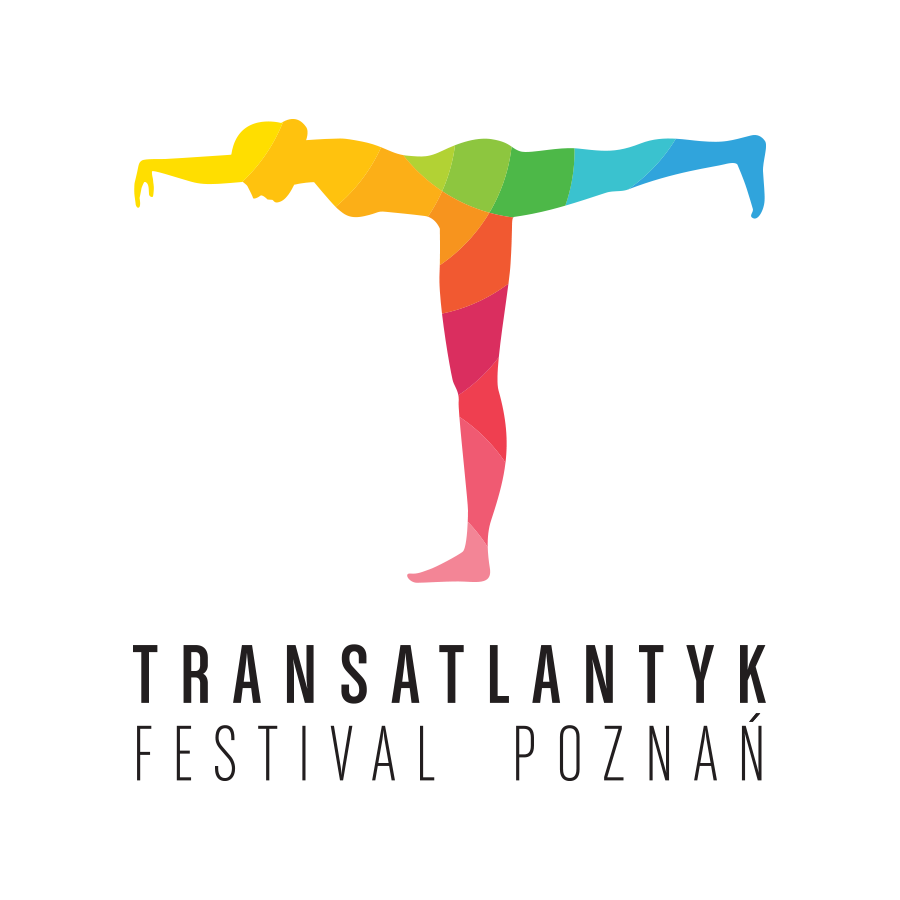 From August 7 – 14, 2015 the international TRANSATLANTYK Festival Poznan will be held in Poznan. Transatlantyk: Mobile Cinema Škoda will visit selected cities in Geater Poland and last for two months.

One of the fastest growing new generation festivals in central Europe, Transatlantyk has been widely covered in the Polish and international media. This year, our eight festival days will be filled with excellent international cinema and music, legendary and young artists alike, distinguished representatives of all professions within the film and music industry, prestigious composition competitions, exceptional minds debating the burning issues of our times, and masters sharing the workings of their craft.

As usual, the festival will occupy the heart of Poznan – Freedom Square. The very popular outdoor Bed Cinema and Culinary Cinema will be back. Meetings with distinguished festival guests made popular during our 4th annual festival such as “Coffee with …” and “Talking Piano” will also take place nearby.

The Transatlanyk Festival Poznan is a festival of ideas – open, brave and glocal. “I believe in a world where its strength is born from a human thought and exchange of our energy, from the collision of ideas and from creative inspiration that is based on them. A brave world, in which – following the words of Professor Spivak – we will be able to build the new man in openness and respect for the individual’s right to be different and unique. The main theme of last year’s Festival was the courage and light. I hope that the Festival was an inspiration to many.” – said Jan A.P. Kaczmarek, director and founder of the festival.

In four years, the Transatlantyk Festival Poznań has attracted:

Transatlantyk is a local festival based on four pillars: Film, Music, Education & Inspirations.

The Fifth Annual TRANSATLANTYK FESTIVAL POZNAN dates have been set! 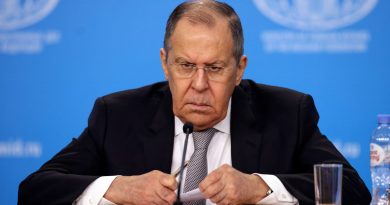 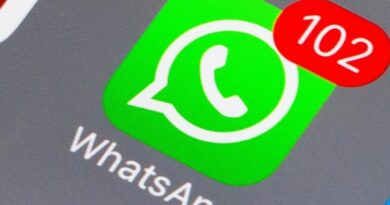