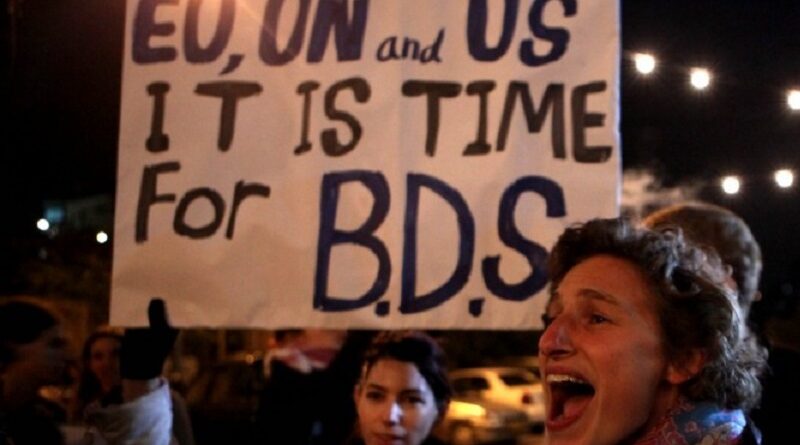 4-01-2021:The French Development Agency (AFD) has been targeted by a pro-Israel lobby group for donating almost $10 million last year to a Palestinian organisation to promote good government practice in the occupied West Bank.
The pro-Israel NGO Monitor accuses France of supporting the Boycott Divestment and Sanctions (BDS) campaign with its donation for the NGO Development Centre (NDC).
The lobby group makes its allegation on the basis that the NDC facilitated the “Palestinian NGO Code of Conduct” in 2008, which includes a rejection of “any normalisation activities with the occupier [Israel], either at the political-security or the cultural and developmental levels.”
According to the Jerusalem Post, NGO Monitor called on the French government to “revise its grant in line with France’s clear rejection of BDS.” NGO Monitor is known for attacking organisations which document international law violations by the Israeli occupation authorities and provide support for Palestinian civil society.
However, AFD Spokeswoman Magali Mevellec pointed out that France “supports strengthening local capabilities that improve the lives of populations” in what France considers the occupied Palestinian territories. “The sole intention of France and the AFD is to improve the welfare of [those] populations,” she added.
In France, dozens of promoters of a boycott against Israel — including through BDS — have been convicted of inciting hate or discrimination. The European Court of Human Rights ruled last year that the conviction in France of activists who support the BDS movement was a breach of their freedom of expression by criminalising the movement through some of the toughest anti-BDS, pro-Israel legislation in the world.
The BDS movement has called for boycotts against Israeli businesses, universities and cultural institutions in a nonviolent campaign in protest at Israel’s abuses of Palestinians and their legitimate rights. 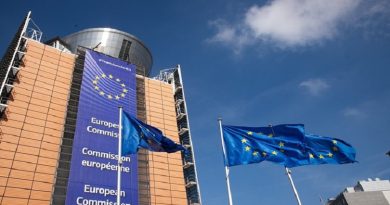 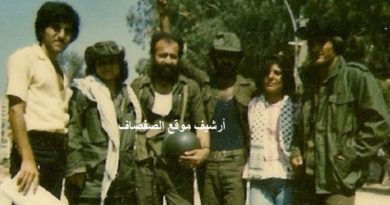 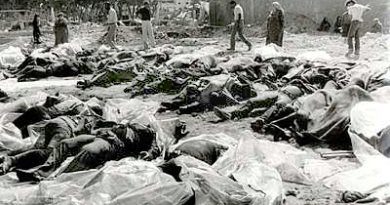