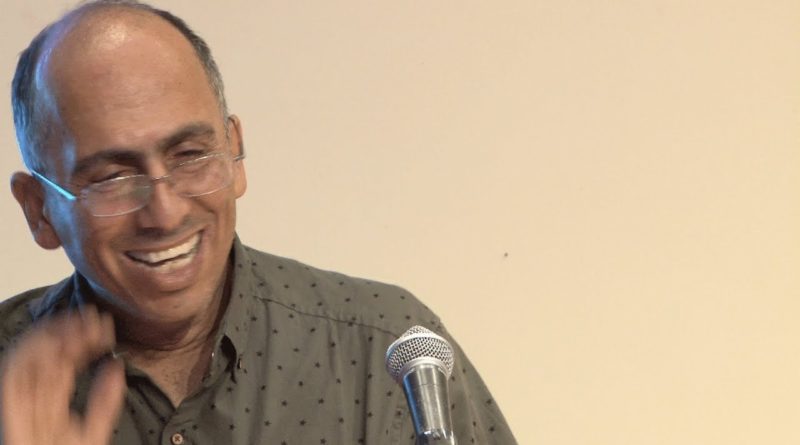 Officer doing the extra special security inspection upon my arrival in
Washington DC: so what is the purpose of your trip to the US?
Me: Doing lectures but the reason you are troubling me as a US citizen is
that you are obeying orders that come down to you from Tel Aviv
Officer (puzzled): What are you talking about

Me: I have gone through this many times and wrote to homeland security and
will likely sue them for continued harassment on behest of Israel. Here is
the letter I received from them with a redress number. Basically,
Washington is being forced by a Zionist lobby to do things on behest of
Israel and that is not good for the US or its taxpayers like you and I
Officer: So what do you lecture about?

Me: various topics from environmental conservation to environmental justice
to human rights and how the colonial apartheid state of Israel uses our US
tax money to ethically cleanse fellow Palestinians…..you can check my
website for details. By the way why do you have Fox news on TV monitors at
the airport (do you know it is Zionist to the core and thus
anti-American)?…..

And so this conversation went on for almost 40 minutes as two officers
ruffled through all my belongings and even took personal some papers to
copy. I was tired after a hard 40 hours on the road and in airplanes with
extra time for extra inspection in Frankfort before boarding flight to DC.
We Palestinians have to go through Jordan as the Zionist regime prevents us
from using our own Airport (Lod airport was built by Palestinians but then
stolen like most of the country and became an airport for Israel). But
second is my being subjected to extra special “security” checks both in
airport in Frankfurt (almost causing me to miss the flight) and upon
arrival in Washington DC. As usual I take it as an opportunity to educate
fellow human beings on how they ended up doing the bid of the Israeli
government to harass people like me. We talk about the lobbies, about the
attack on the USS Liberty, and about our taxes being used to support
genocide and ethnic cleansing.

But anyway, such harassment is a price one pays for activism and if one
wants to serve fellow human beings. I am now at the National Geographic
Society headquarters. Meeting over 150 fellow explorers. Talking nature
(and politics). To watch the explorer festival live, go to

As noted in last week’s email I will also have public lectures in
Washington DC, Maryland, Connecticut, Massachusetts, Maine, New York and
these are posted at

Israel’s Attack on the USS Liberty: A Half Century Later, Still No Justice

Video- view from The Freedom  https://www.youtube.com/watch?v=oztwjUlcJoE.

This message was sent to sofsafi@gmail.com.  To unsubscribe, visit: 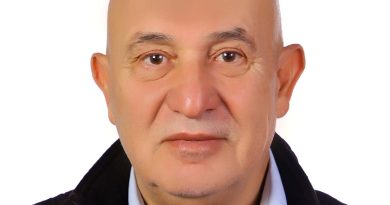 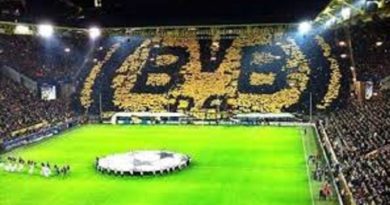