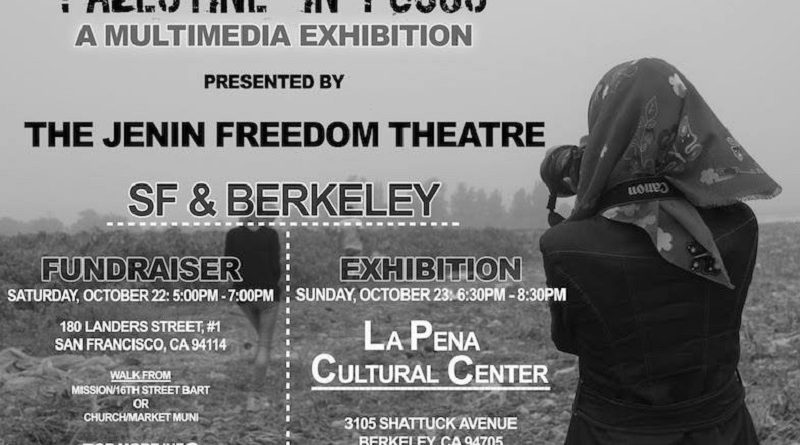 News and updates from The Freedom Theatre in Jenin Refugee Camp, occupied Palestine

Multimedia is one of several projects at The Freedom Theatre, which was founded in 2006 with a mission to foster creativity and independent thinking in the youth of the refugee camp, who must deal with both military occupation and a traditional society.

Best known for its drama school and its bold and inventive theater productions, The Freedom Theatre has staged 25 plays in the ten years of its existence. Its audiences have numbered over 100,000 adults and children. Its productions have toured in the U.S., U.K., France, Germany, Portugal, Brazil and India. 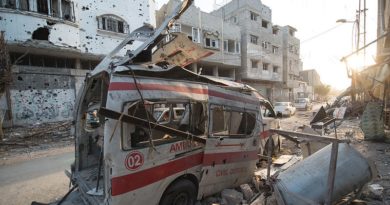 WATCH: Dozens of bodies strewn in the streets of Gaza City following bombardment