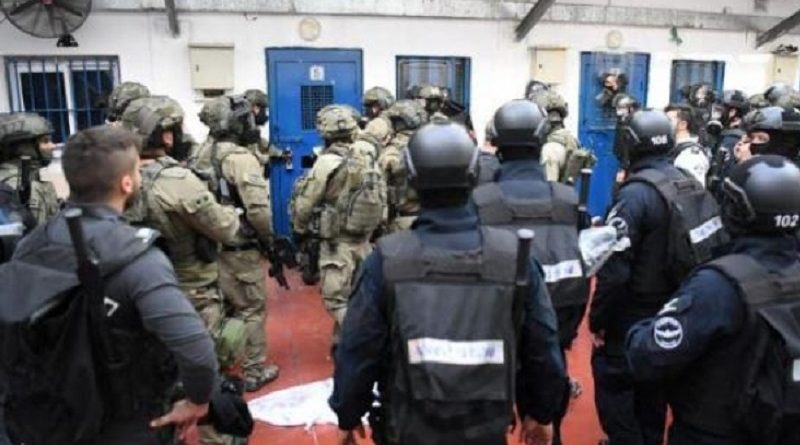 Palestinian Political Detainees under attack in the Israeli jails

Since the beginning of January 2017, Palestinian Political Detainees in Nafaha jail (located in NegevDesert) underattack, Israel special forces ( TesmeMatsada) stormed detainees rooms and cells different times, damaging the detainees personal belonging, assaulted them, and force them to take off their clothes in freezing weather for different times.

On 2ed February, 2017, the Israeli special force which works under the supervision of Israeli Prison Services attacked Palestiniandetainees in Negev jail specially section 13, and the Israeli authorities not allowed Lawyers to have the regular visits, therefor the situation inside the prison remained unclear.

Among the 7000 Palestinian detainees there are more than 15 prisoners in solitary confinement, hundreds of others have difficulties and not allowed to have family regular visits because Israel not allowed their family members to visit them.

These days Israeli Prison Services are moving some prisoners’ leaders from jails to another and transfer some of them to solitary confinement to create instability in their life and to prevent them of leading any organized united protest against the miserable life in Israeli jails.

We are in the Commission of Detainees & Ex- Detainees Affairs (CDA) urge the international community to protect Palestinian detainees from the repression and torture by the Israeli authorities. 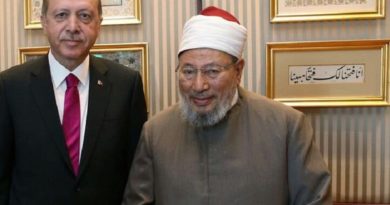 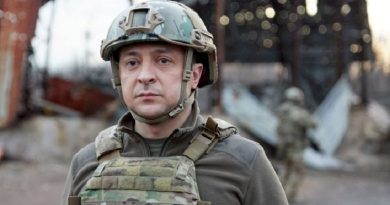 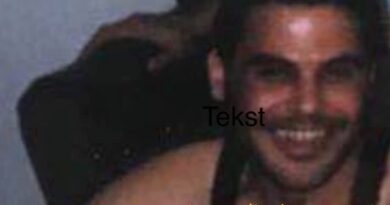