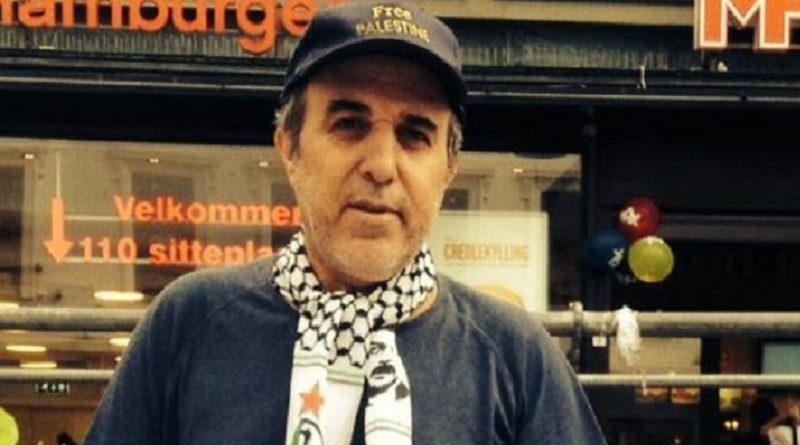 While in my hotel room in Krakow, Poland last night, arranging my bag for travel, i saw the live coverage of the terrorist attacks in Paris playing on tv. The footage was shown on the biggest state-owned polish news channel.

It included interviews with Polish people living in Paris, who were asked about their views and comments regarding the situation. They have brought on two guests with them in the studio, one AFP reporter and one Polish expert on security matter in the fight against terrorism.

I switched on the TV to check out the football scores, unaware of the attacks that took place in Paris, and I was surprised to hear about what had happened even more so about the number of civilian casualties. There were no other news channels covering the events, that’s why i watched it until late last night.

It caught my attention that the expert on security affairs, the Polish expert , discussed the fight against what he called terrorism, at the same time having been appointed expert on the matters by the Israeli state. He added that in Israel, even children are trained to know how to deal with these cases.

The AFP-reporter talked a lot about terrorism and recent events in Paris as well as the events earlier this year when Charlie Hebdo employees were attacked. What was remarkable was that the bombings in southern Beirut two days earlier, which cost 43 lives and wounded hundreds, were not mentioned.

Is it a coincidence or is the reason that Arab lives don’t matter as much as European lives?

Terrorism has no moderation, as France and the US claim.

They themselves contributjege the terrorism in our Arab countries.

Terrorism has no religion, color or homeland. The whole world needs to make a united front against terrorists.

The French people, as well as people from several other countries in the world, end up paying a high price for France and USAs involvement and support to ISIS, other terrorist organizations in Syria and Iraq, and Israeli terror against the Palestinians. 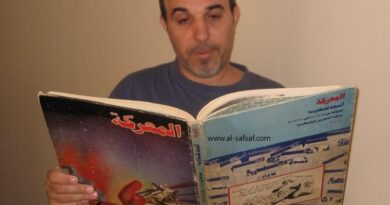 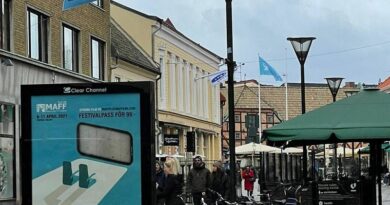 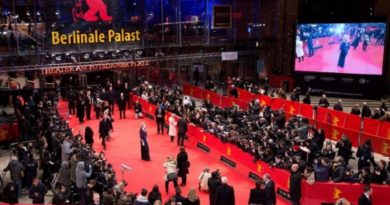