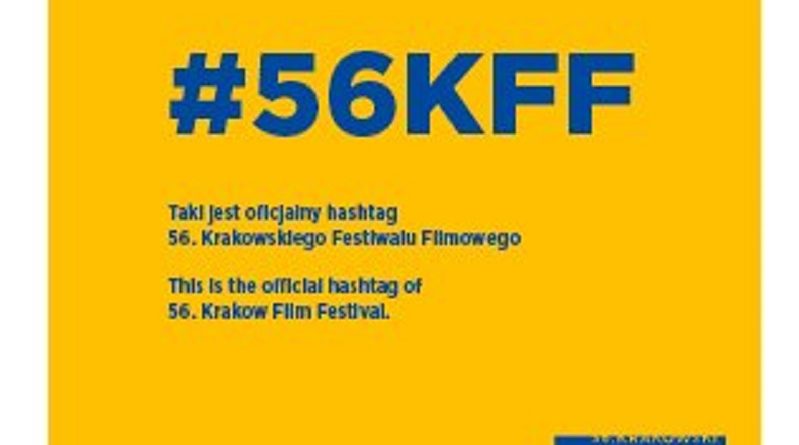 THE GOLDEN HORN for the director of the best film – Zosya Rodkevich for the film MY FRIEND BORYS NEMTSOV (Estonia, Russia).

The young director has an instinct for capturing unusual personal and political moments. She has created an intimate and raw portrait of an election, and ultimately a portrait of our relationship to power. This story is told with rare courage, and connects with our innate human desire to think freely, to speak freely, and to live with dignity.

THE SILVER HORN for the director of the best medium-length documentary film – Massimo Coppola
for the film ROMEO AND JULIET (Italy).

For a beautiful, universal film that touches on important issues in a light and intelligent way. An unobtrusive story about the birth of feelings, and about the past corroding the present, reminding us of old wounds that do not heal. About the complex nature of conflicts, which still divide people.

THE SILVER HORN for the director of the best feature-length documentary film – Pier-Luc Latulippe and Martin Fournier for the film MANOR (Canada).

The filmmakers take us on a journey into a Canadian manor that houses a community of 34 most original characters. As we discover the often surprising and always original characteristics of a handful of them, our compassion grows with every scene. We slowly understand that we are witnessing the last months of their lives in this friendly univers, before its planned destruction turns all of them into homeless individuals.

The Award for the best cinematography funded by the HBO Polska Kristina Sereikaitė for the film DEAD EARS (dir. Linas Mikuta)

For a work that captures the delicate balance involving a father and son and Nature, revealing with intelligence and sensitivity a parallel univers that stays with us well after the screening.

For reflection on the human soul, especially on the souls of women of all age in an insane asylum in the middle of nowhere. Depicting the life of these women the film unfolds an intriging and irresistible power with its unique artistic appearance in cinematography and editing. It sensitively approaches his characters and shows their rarely seen reality not only telling the ugly truth by that but also showing hope and just humane understanding.

GOLDEN DRAGON for the director of the best film – Tamar Kay, for the film THE MUTE’S HOUSE (Israel).
For being a political film that depicts the everyday life of its characters as it is, without taking sides or giving any pre-configured explanation instead helping the audience to face a seemingly never ending conflict between human beings.

SILVER DRAGON for the director of the best documentary film – Zofia Kowalewska for the film CLOSE TIES (Poland).

For a very warm and humorous film, a touching and precise reflection on love, attachment and forgiveness.

SILVER DRAGON for the directors of the best animated film – Sofie Kampmark for the film TSUNAMI (Denmark).

For representing the true spirit of carrying on through great adversity and for the ending gives hope for the future.

SILVER DRAGON for the director of the best short fiction film – Damien O’Donnell for the film HOW WAS YOUR DAY? (Ireland).

For a beautifully paced, heartbreaking film, which skillfully and bravely handled an important issue rarely depicted on screen.

PRIX EFA KRAKOW 2016 for the Best European Film (nomination to the European Film Award in the short film category) – Maite Alberdi, Giedrė Žickytė for the film I’M NOT FROM HERE (Chile, Lithuania, Denmark), a film that although set far from Europe humanly depicts the life, memories and dignity of a woman that nevertheless ill still embodies the pride and connection to her homeland, culture and language perfectly representing the European Union motto In Varietate Concordia – Unity in Diversity.

The International Federation of Film Societies (FICC) Jury consisting of: Alba Cruells Roger (Spain), Michael Schäfer (Germany), Mikołaj Torz (Poland) has decided to grant the Don Quixote Award to the film THE OPENING directed by Piotr Adamski (Poland) for starting a discussion about the value of dignity and asking where the thin red line between art, cynicism and voyeurism is because provoking a discussion and asking serious question is a key value for the film societies. The Special Mention went to the film: THE MUTE’S HOUSE directed by Tamar Kay (Israel) for using the perspective of a cheerful boy to show the absurdity of an endless conflict.

GOLDEN HEYNAL for the director of the best film – Gitta Gsell for the film MELODY OF NOISE (Switzerland).
For being beautiful to look at, whether the image is an industrial one or deep in the country, its incredible accoustic track, obviously done with utmost skill and care and a story of a passionate and eccentric group of people who make sound out of noise, with instruments fashioned out of rubbish or with computerso r vegetables. It is a totally original work of art.

SILVER HOBBY-HORSE for the director of the best animated film – Marta Pajek for the film IMPOSSIBLE FIGURES AND OTHER STORIES II (Poland).

The Award of the Polish Filmmakers Association for the best film editing – Tymoteusz Wiskirski for the film ICON (dir. Wojciech Kasperski)

Polish Society of Cinematographers Award for the Best Cinematography funded by Chimney Poland for Łukasz Żal for the film ICON (dir. Wojciech Kasperski)

THE AWARD OF THE STUDENT JURY 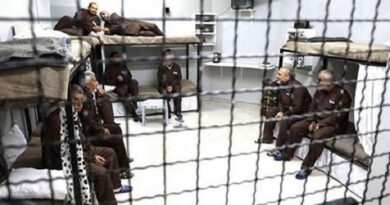 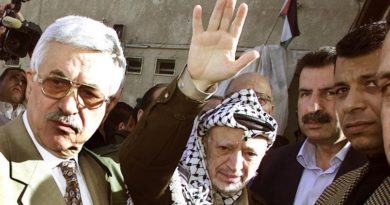