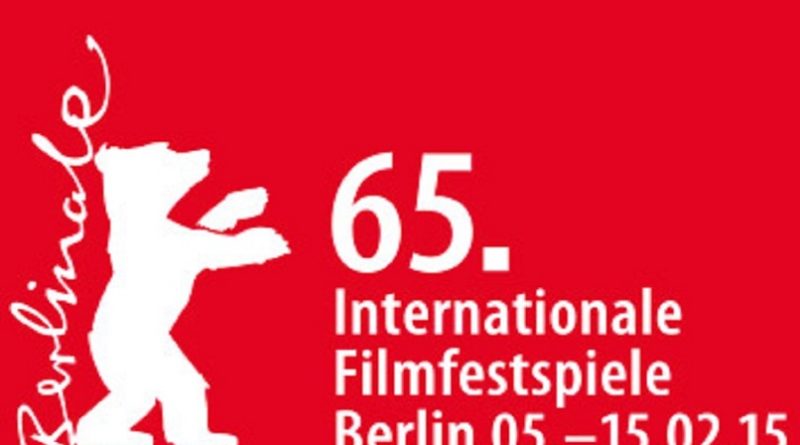 The Berlin International Film Festival has long been committed to documentaries in their diverse forms. This is reflected in the programmes of the Berlinale’s different sections and initiatives, as well in the European Film Market (EFM), NATIVe, and Berlinale Talents.
In 2015, a total of 80 documentaries will be screening in a variety of forms. In addition, discussion of a wide range of different aspects related to documentaries will be intensified – at workshops, panels and presentations.

The EFM documentary networking platform “Meet the Docs” will take place for the seventh time in 2015. The initiative, in collaboration with the European Documentary Network (EDN), promotes exchange among the international documentary industry, who can meet and mingle at the “Meet the Docs” stand in the Martin-Gropius-Bau. Accredited Festival and Market visitors can participate in the enhanced panel series programme and one-on-one meeting format “Meet the Festivals” with programmers of international documentary film festivals and benefit from a documentary film project consulting by EDN.

The Price We Pay
By Harold Crooks | Filmoption International

The Look of Silence
By Joshua Oppenheimer | Cinephil

From Caligari to Hitler
By Rüdiger Suchsland | Wide

Something Better to Come
By Hanna Polak | Films Transit International

Meet the Distributors
February 07-10, 2.00–3.00 pm, EFM Producers Hub
Leading documentary distributors will briefly introduce themselves, their company profiles and what kind of documentaries they are looking for.

Meet the Festivals
February 06-10, 11.00 am – 12 noon at the stand #201 (Martin-Gropius-Bau 2nd floor)
This session series introduces documentary film festivals, which will share their insights and insides and answer questions in pre-scheduled one-on-one meetings directly at the Meet the Docs Stand (Martin-Gropius-Bau, 2nd floor, stand#201).

AfriDocs Presents…
Friday, February 06, 4.00–4.30 pm
Conversation with documentary filmmaker and producer Don Edkins
The session gives insight on how AfriDocs started, the films they are screening, the audience they reach, and the strategy of the first documentary stand across sub-Saharan Africa.

The Yes Men: Keeping Up Appearances
In collaboration with IDFA
Tuesday, February 10, 4.00 – 5.00 pm
An informal conversation between Ally Derks, director of IDFA, Laura Nix and the Yes Men, directors of The Yes Men are Revolting, about activism in the Dark Ages.
Berlinale Talents

Doc Station 2015
Ten documentarists from five continents receive a week of assistance in developing their next project. In cooperation with German Federal Film Board (FFA), Sources 2 and ZDF/ARTE

For more information on the 10 selected projects, please go to www.berlinale-talents.de/bt/find/both

The Doc Station project presentation will take place on Wednesday February 11, 2015 from 10.30 am – 12.00 noon at the European Film Market Producer’s Hub.

The Memory of Violence
Tuesday February 10, from 2.00-5.30 pm at HAU1
With Marcel Ophüls, Joshua Oppenheimer. Emceed by Ralph Eue.
In cooperation with the Federal Foreign Office.

Joint Forces: Laura Poitras on her films
Thursday February 12, from 5.00-6.00 pm at HAU3TF
With Laura Poitras (webcam session). Emceed by Matthijs Wouter Knol.
The complete list of the films in the programme sections of the festival can be found in the PDF.
Press Office
January 30, 2015