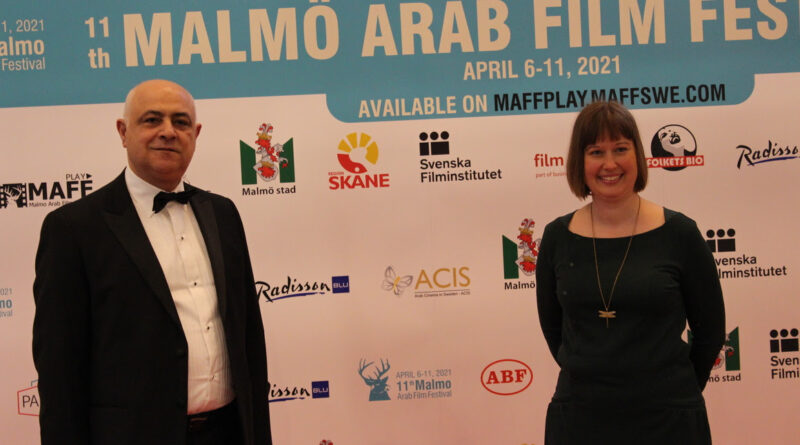 Malmö Arab Film Festival (MAFF) revealed the list of projects selected to participate and compete for development and post-production grants in the eighth edition of Malmö Industry Days. The festival’s industry sidebar will take place during the festival’s 12th edition between May 4th and 9th.

The founder and president of the Malmö Film Festival, Muhammad Keblawi, spoke about the choices, saying: “The diversity in the forms and types of projects selected represents a continuation of MAFF’s commitment towards supporting the Arab film industry and building bridges of communication between it and filmmakers in the Nordic countries. The participants in the industry days will finally be able to meet physically in the beautiful city of Malmö after the lifting of health restrictions, with hopes to achieve more successful and sustainable partnerships.” 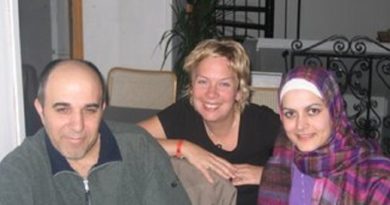 Posted by Laila El-Haddad .. with Palestinian Association in Norway 2006 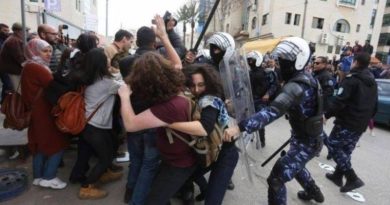 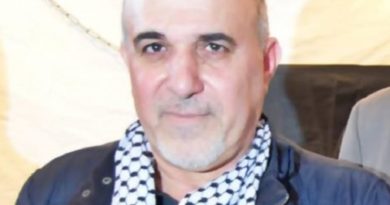